Clean and Healthy Air
for ALL!

We believe that everyone has the right to clean and healthy air. 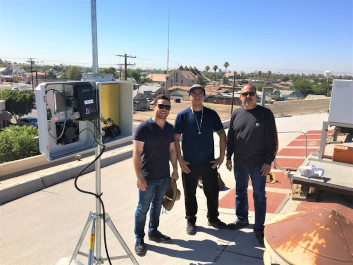 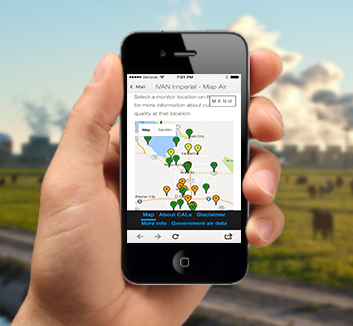 The Allies in Reducing Emissions (AIRE) Collaborative is a collaborative of environmental justice organizations that have decades of experience monitoring and reducing emissions in communities disproportionately impacted by air pollution in California. Members of AIRE have years of grassroots experience implementing innovative approaches that improve public health by responding to environmental risks, threats, and hazards. AIRE members are leaders in the design and implementation of air monitoring networks that produce local level air quality information to inform actions to protect health. Affected communities and AIRE partners have used this information to advocate for policies that reduce emissions and exposure to air pollution.

Who we are and how we got started

The AIRE Collaborative was formed to coordinate local community-based efforts in developing a statewide strategy for applying to, and leading, the process of AB 617 implementation.

AB 617 (C. Garcia, Chapter 136, Statutes of 2017)(AB 617) seeks to ensure that all Californians benefit equitably from our State’s air quality and climate efforts, especially those who live in the areas of California most severely impacted by air pollution. This statewide effort includes community air monitoring and community emissions reduction programs.

AIRE’s goal is to unify community-led efforts to establish community air monitoring networks and projects to inform policy implementation by local air districts, the California Air Resources Board, and the State Legislature.

The AIRE Collaborative is comprised of the following community-based organizations: 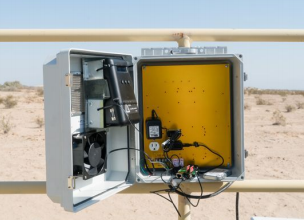 What the AIRE Collaborative has to offer

AIRE members are local environmental justice issue experts with years of experience developing community air monitoring networks and emissions reduction programs. Having membership representation from around the state allows AIRE to know and understand similarities and differences across different regions in California.

The AIRE collaborative is happy to offer advice to community based organizations across the state. Whether you may or may not be funded by an AB 617 grant or are just looking for opportunities to learn more about what we do, we are happy to consult with you in a number of different ways including:

The Collaborative’s “Our Stories” Project

In the Fall of 2020, members of the AIRE Collaborative created digital stories with the support of the StoryCenter on our experiences with our pollution and work to improve air quality in environmental justice communities across California. AIRE members participated in a series of virtual workshop sessions with StoryCenter staff to develop the scripts for the stories, create an audio recording, and select images to accompany these stories. These stories are told in the voices of AIRE members leading community air monitoring and organizing efforts to lift up how the air we breathe shapes the lives and livelihoods of residents in our communities.

The success of AB 1945 will break down barriers and better position Imperial County to receive their fair share of climate investments,” Garcia said. “Increasing the accessibility of these resources will empower our region with the means to combat the unique air quality challenges that have jeopardized the public health and wellbeing of our community

Assemblymember Eduardo Garcia (D-Coachella) is pleased to report that his first wave of bills has successfully advanced past the Assembly and on to the Senate. AB 743 – Student Asthma Medication Access Act, supported by Comite Civico del Valle, is among those five measures.

Thick & Viscous: California Oil Production Among Dirtiest in the Country

One hundred and forty-three years after the first gusher spewed forth in California, it still comes as a surprise to people that the state produces as much oil as Alaska — and in some years even more. Oil production in California has been hidden on high school campuses, tucked in behind housing developments, surrounded by almond orchards. It pushes up against neighborhoods in Los Angeles, where heat, time and tectonic forces turned the remains of Miocene marine life into vast reserves of oil. It occupies the flatlands of the Central Valley, where in some places pumpjacks spread out for as far as the eye can see

For more information or to learn more about the AIRE Collaborative please contact:

The AIRE Collaborative is made up of:

Coalition for a Safe Environment